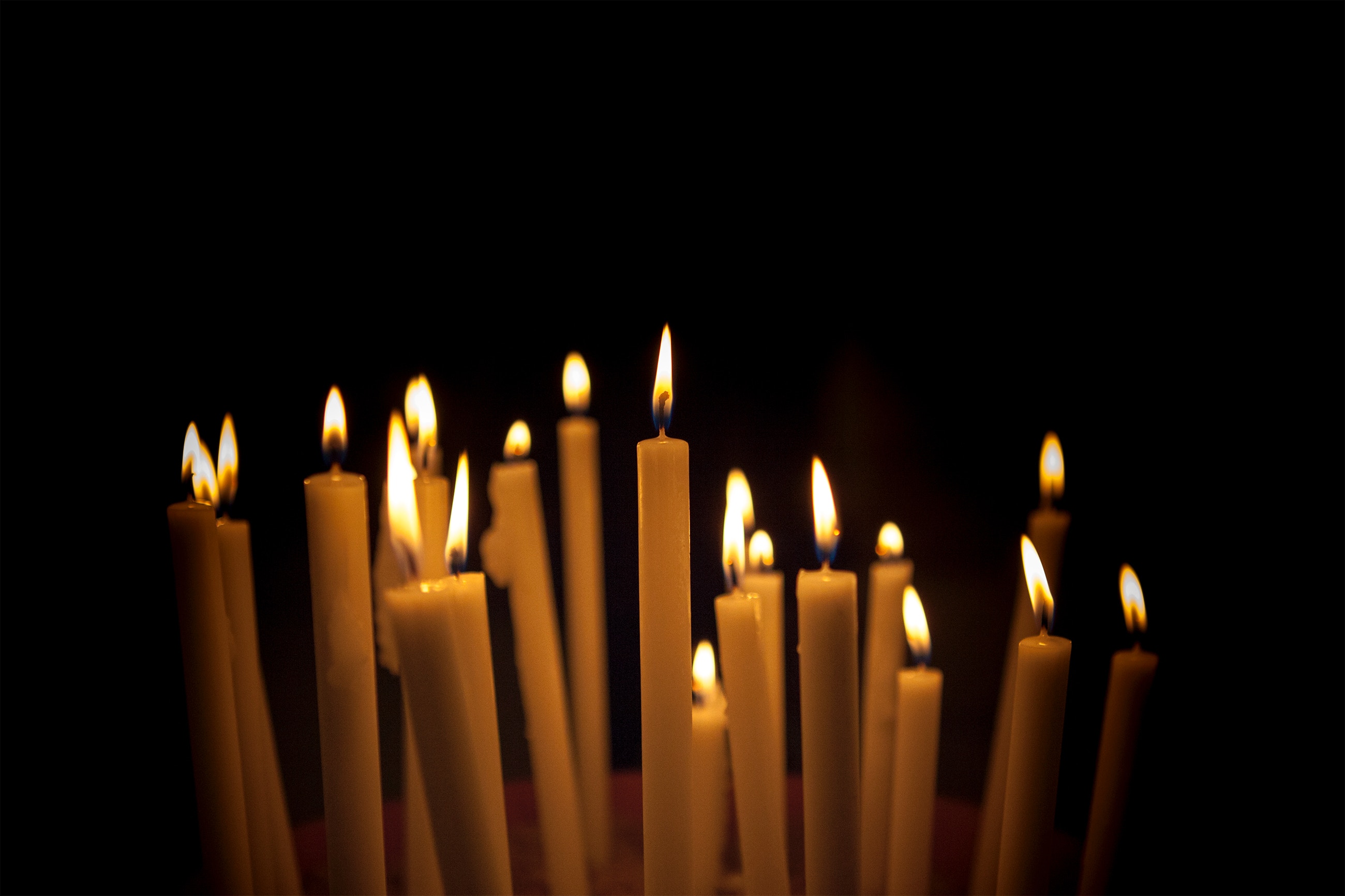 We carry a great selection of original products for many different practices. We have a broad selection of rare esoteric antique, relics, and ingredients to help fulfill your needs. Aside from our great selection of natural herbs, roots, sticks, oils, resins and powders, we also have a spectacular original line handmade by our staff initiated in Santeria, Vodou, 21 Divisions, Wicca and other traditions.

We also are a distributor of 7 Magi products. 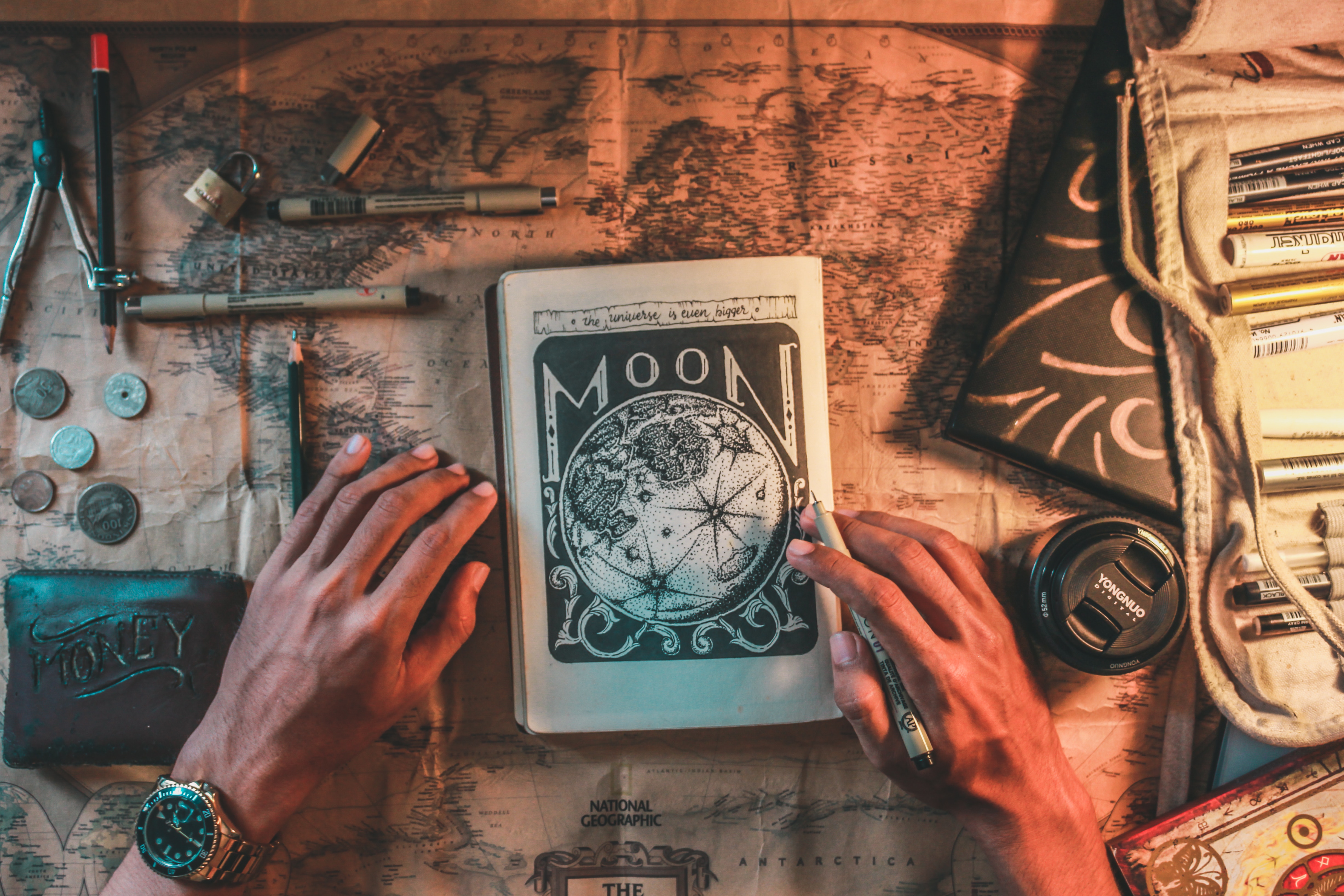 Need some clarity or insight into a situation? Our divination services include Tarot diviners, intuitive readers and Santeria Diloggun shell divination. 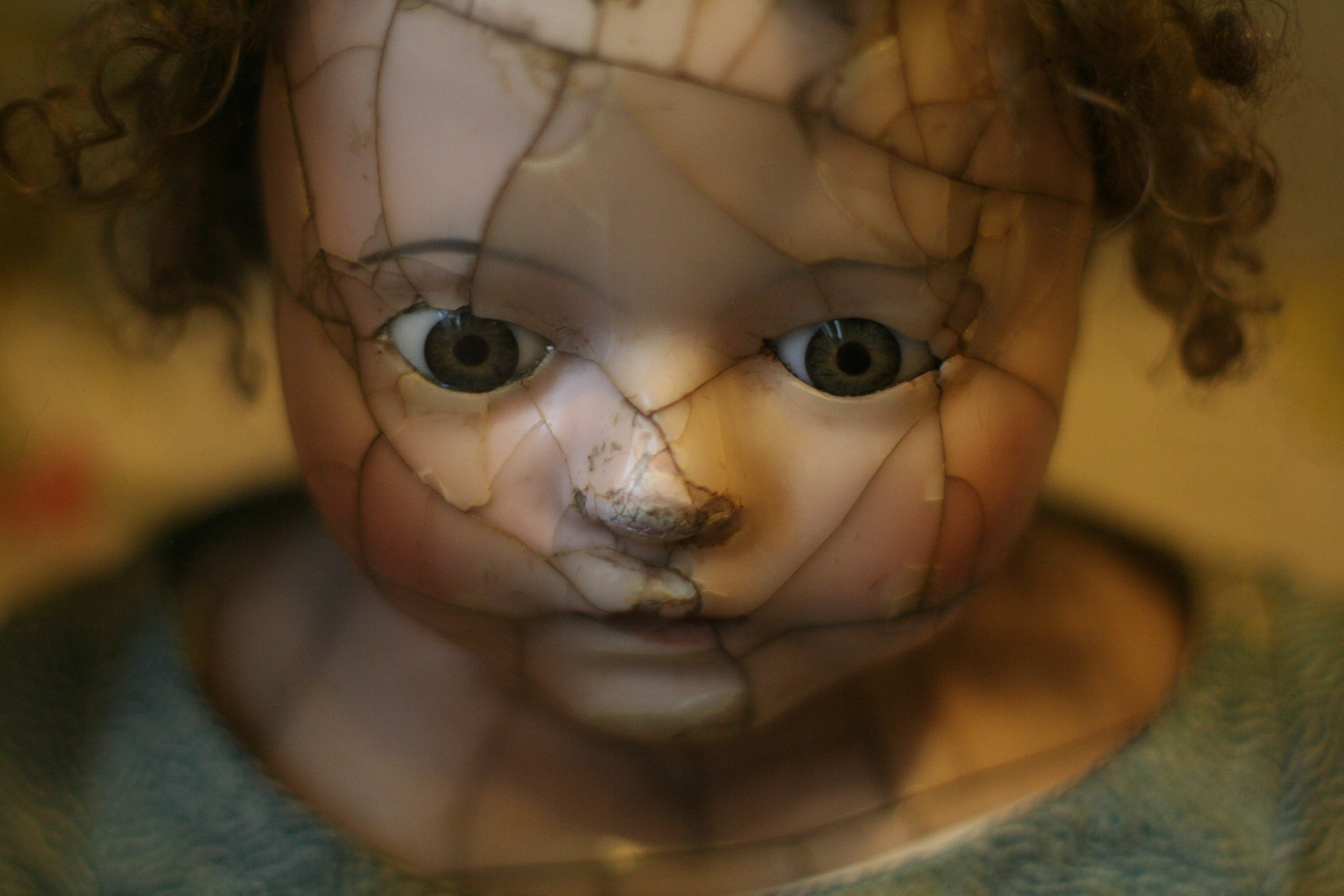 Want to find an original piece to add to your altar or practice? Our team searches all over for the most original and interesting items. From jewelry to relics and more. Come to Zombi Apothecary and Conjure Co. and find something original and exciting. You never know what you will find and our inventory is quickly growing and changing.

Store Hours: Tuesday-Fridays 12PM-7PM
Saturday 11AM-7pm
We are Closed Sundays and Mondays
Please check our regular schedule of events on FB or Instagram
Facebook: Zombi World Market
Instagram: @zombiworldmarket
Telephone: (602)354-3876
1257 E. Northern Ave
Phoenix, AZ 85020
on the corner of 13st and Northern Ave in Phoenix, AZ
Zombi Apothecary and Conjure Co. was born in 2019 to fill the need for ingredients for those who practice Afro-Caribbean traditions in the city of Phoenix. Zombi aims to be a loving bridge between cultures and to encourage dialogue and understanding of these traditions which are often marginalized and misunderstood.

The name of the shop "Zombi" is a term that has faded from common use. "Zombi" has been lost in contemporary English and is derived from the Bantu name of a West African python deity thought to raise the dead. This name of this god is "Nzambi". The term "Zombie" as popularized by modern Hollywood TV shows and movies has been rejected to pay respects to the original spelling. Legend has it that "Zombi" is the name of a pet python owned by the legendary New Orleans Voodoo priestess Marie Laveau. "Zombi refers to a Bantu snake god, "Zombie" refers to a reanimated corpse in popular culture.

Zombi was founded by Olorisha Oshun Atilewa who has practiced Santeria for over most of their life. Initiated in the early 2000s as an Olorisha. He holds a Bachelors of Science in Anthropology from NAU and is an active practitioner based in Phoenix. They have a thorough understanding of the diloggun shell system. Zombi has won BEST IN PHOENIX in 2019 NEW TIMES and is featured as BEST IN PHOENIX 2020 NEW TIMES.
Best OCCULT SHOP IN PHOENIX 2021
Zombi is an LGBT friendly business and the staff comes from diverse backgrounds and orientations. Zombi is dedicated to accepting people from all walks of life and treating each individual with the respect and dignity they deserve. We do not condone the criticizing of those with varying levels of knowledge and believe that we can all learn from each other.

Legal Disclaimer: As with all things in life, personal success depends on your personal belief system and work ethic. By law we are required to state that all the information and items sold by Zombi Apothecary Conjure Co. are for educational, spiritual, inspirational, and entertainment purposes only, and is not intended to, nor should it ever, take the place of any medical, legal, financial, psychological, or any other professional advice. We do not provide medical diagnosis treatment of therapy of any kind; neither do we provide legal or psychological advice. Zombi Apothecary Conjure Co. and its staff will not accept responsibility for any decisions made or actions taken by anyone based upon by consultations or communications made. The choices you make and the actions you take in response to any of the services are solely your responsibility. 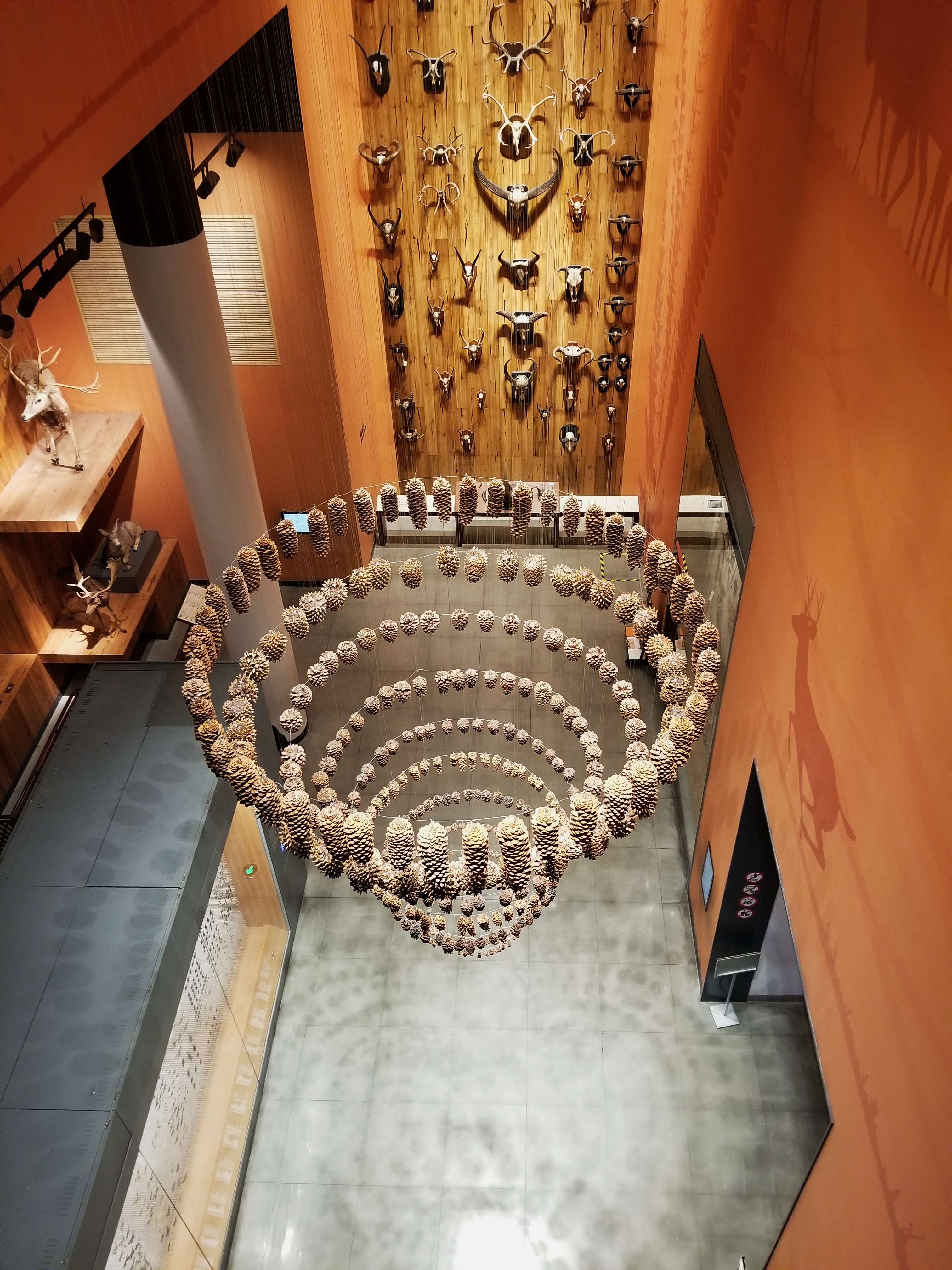 Thank you for visiting us!